On the Blog This Week

Wings of the Wicked by Courtney Allison Moulton

Books I Read This Week

-I didn't post a recap last week, because I was out of town, so this comprises the last two weeks.

Until I Die by Amy Plum

The Expats by Chris Pavone

From My Parents - Actually Books I Bought My Parents and They're Giving Back to Me:

Blood Work: A Tale of Medicine and Murder in the Scientific Revolution by Holly Tucker


Book I Bought My Mother for Mothers Day and Read Before I Gave It To Her:

The Expats by Chris Pavone

The Unbecoming of Mara Dyer by Michelle Hodkin

Drop Dead Healthy by A.J. Jacobs
-If you haven't read Jacobs' book The Know-It-All, you really must. 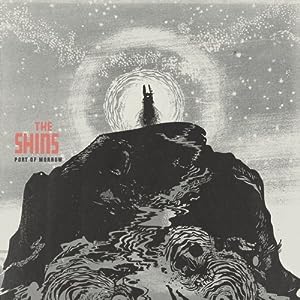 Port of Morrow by The Shins


-I'm a huge fan of The Shins and so happy that they have a new album.

-Check out my favorite song "Simple Song" (the video is a real trip - anything but simple). 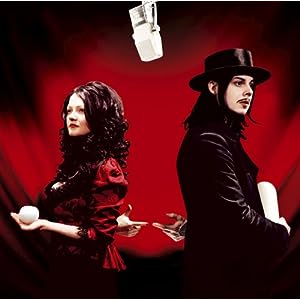 Get Behind Me Satan by The White Stripes

-Since I am obsessed with Jack White's new song "Love Interruption," I am checking out old White Stripes albums. I really like this one. I want to get his other albums too. And try The Dead Weather and Raconteurs again.

-I posted this in my last Bookish Recap, but I'm including it again, because I'm still obsessed with it. I literally watched three different Youtube videos of the same song in a row today - the video and two live performances. The video is my favorite, because of White's facial expressions. It's funny how dark and creepy can be so sexy.